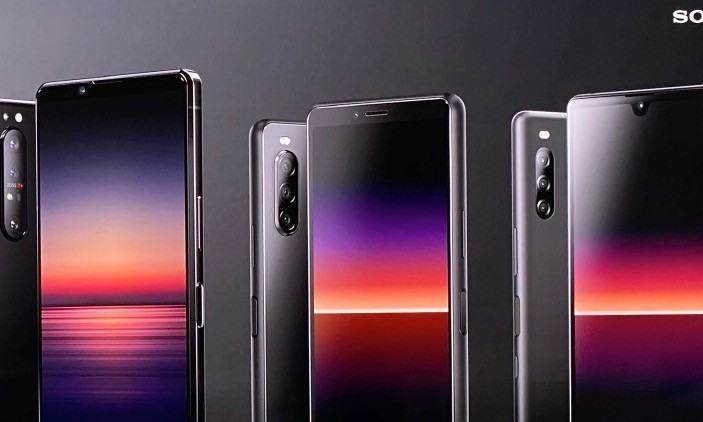 Sony launches two new smartphones – Xperia 1 II and Xperia 10 II which will go on sale from Spring 2020. The pricing details are not yet revealed by the company and further, they also not mentioned the availability of these smartphones in India. Sony has also introduced the Xperia Pro as a 5G phone for professional photographers.

The device is powered by Qualcomm Snapdragon 865 SoC processor and 4,000mAh battery with wireless charging support. It features a 6.5-inch 4K HDR OLED display with a screen resolution of 1644 x 3840 pixels, 21:9 aspect ratio and Motion Blur reduction technology. The smartphone is coupled with 8GB RAM and 256GB of internal storage. Two colour variants will be available – Black and Purple.

Xperia 10 II features a 6-inch Full HD+ OLED display with a 21:9 aspect ratio and it runs on Android 10. The device is powered by Qualcomm Snapdragon 665 SoC processor and a 3,600mAh battery. Two colour variants will be available – Black and White.

On the backside, the phone has a triple camera setup that includes 12MP primary sensor with a 26mm lens and PDAF, an 8MP secondary sensor with a 52mm lens, and a last 8MP camera with 16mm lens. For selfies, it has an 8MP camera on the front side. The smartphone is packed with 4GB of RAM and 128GB of internal storage.