WhatsApp Resumes its Services After a Downtime of Three Hours 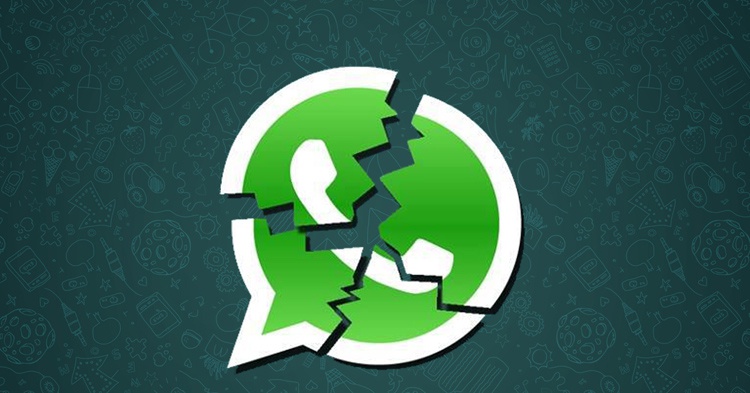 Yesterday WhatsApp users faced a downtime that lasted for 3 hours and users reported that they couldn’t sen any media files including images, videos, gifs, stickers, voice message. Also, users can’t even update status due to this downtime. Many users reported this issue on Twitter and at that time #whatsappdown hashtag was trending.

The problem occurred around 4:15 P.M. on 19th January 2020 and the outages were reported from users around the globe including India, Europe, Malaysia, Indonesia, and Brazil. Though this is not for the first time, the apps owned by Facebook faced this issue last year also with a downtime of 10 hours.

“Earlier today, some people may have experienced trouble sending and receiving files on WhatsApp…The issue has since been resolved, we are back to 100% for everyone and we’re sorry for any inconvenience.”

– a Facebook spokesperson said in a statement to the media

WhatsApp is restoring the service.
The server issue should be fixed now. https://t.co/hWPrd3FKFp