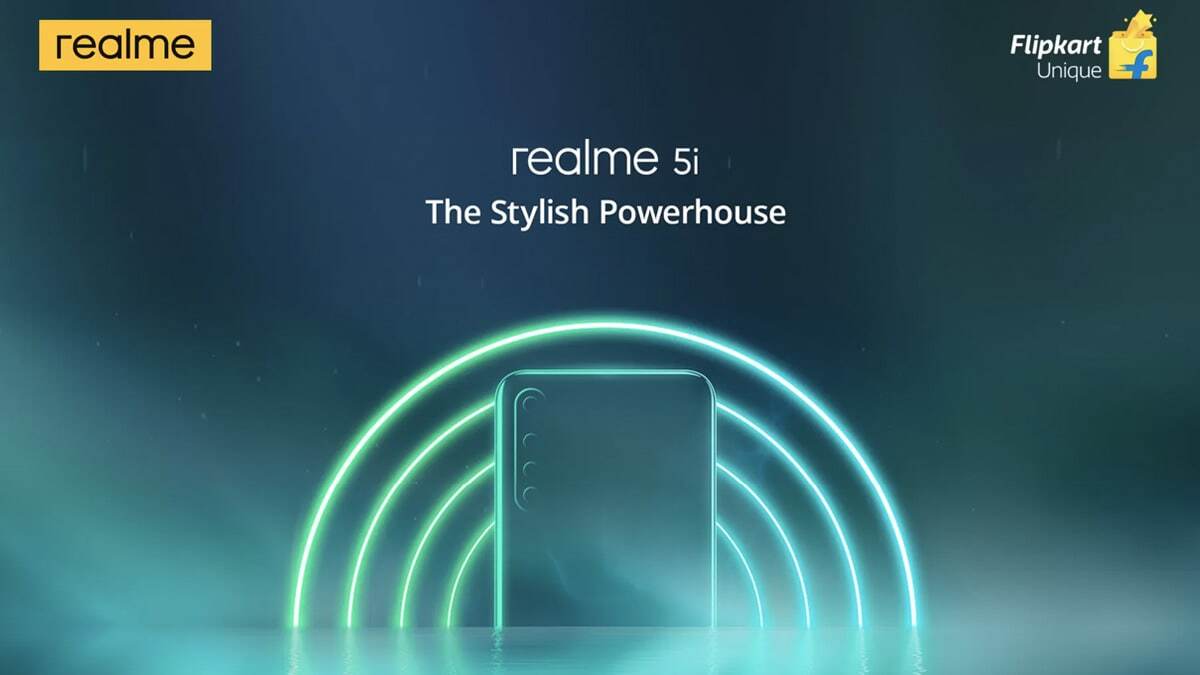 Realme 5i is one of the affordable smartphones which has just received the 128GB variant in India. Previously the smartphone was launched in a single variant (4GB RAM + 64GB internal storage). The device is powered by octa-core Qualcomm Snapdragon 665 SoC processor and a 5,000mAh battery. Two colour variants are available – Aqua Blue and Forest Green.

The new 128GB variant is available on Realme.com and Flipkart. This will definitely compete with the Redmi  Note 8. Realme 5i (128GB) variant is priced at Rs. 9,999 which is Rs. 1000 more than the 64GB variant. Let us know your views about this new variant of Realme 5i in the comment section below.

Buy from Realme.com        Buy from Flipkart