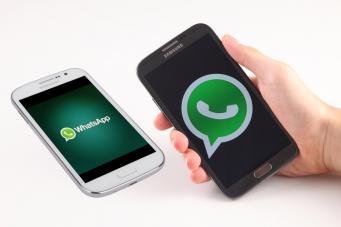 WhatsApp beta tracker WABetaInfo reported on a tweet on 30th October that WhatsApp is bringing a feature very soon that will let users to Login to one WhatsApp from multiple devices. They have claimed that the feature is coming soon in this post, but now they are saying that the feature is already in the works.

A user can use his/her account on multiple devices simultaneously, whether it is Android/iOS/iPadOS/Windows device. Chats will be still end-to-end encrypted because WhatsApp was developing a new method to assign keys to specific devices.

WhatsApp always delayed in rolling out basic features so users have to wait for this feature also. No specific rollout date is found right now, but if we get any further report on this then we will surely let you know.

I will post new details with SCREENSHOTS within a few weeks, describing how the registration works. https://t.co/ofmXpFzlR1