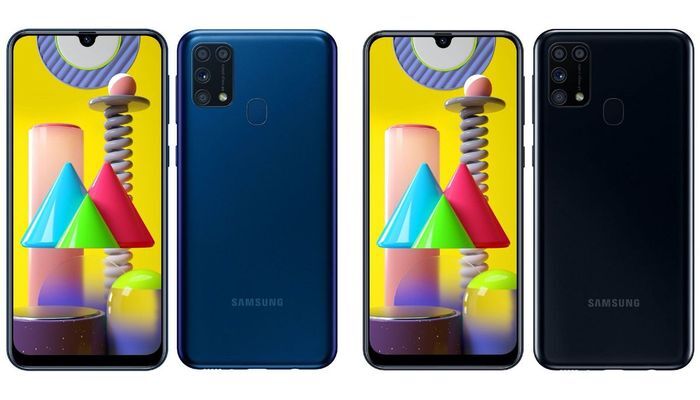 Samsung launched Galaxy M31 as the successor of Galaxy M30 and an upgrade to Galaxy M30s, both the smartphones were launched back in last year. The device is powered by octa-core Exynos 9611 SoC processor and a 6,000mAh battery with 15W fast charging support. Two colour variants wiill be available – Ocean Blue and Space Black.

It features a 6.4-inch Full HD+ Infinity-U Display and a Super AMOLED panel and with a screen resolution of 1080 x 2340 pixels, an aspect ratio of 19.5:9. The smartphone runs on One UI 2.0 with Android 10. Galaxy M31 will go on sale from 5th March via Amazon, Samsung Online Store and some retail stores starting from 12 P.M.

On the rear side, it has a quad-camera setup that includes a 64MP primary camera with an f/1.8 lens, an 8MP secondary sensor with an f/2.2 ultra-wide-angle lens that comes with a field of view (FoV) of 123º, a 5MP macro shooter that has an f/2.4 aperture and a 5MP depth camera with an f/2.2 aperture. For selfies, it has a 32MP camera with 4K support and slo-mo video recording.