mAadhaar Updated with Some New Features for Both Android & iOS 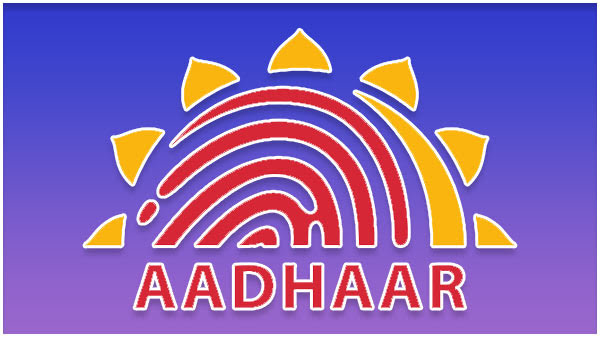 The Aadhaar App named “mAadhaar” has been redesigned and released as a brand new app. So users who are already using the previous app needs to uninstall that previous one and download the new app from Google Playstore or Apple Appstore. The app helps users to carry their Aadhaar details in a digital form.

The information which are included in the mAadhaar app – Name, Date of Birth, Address, Gender, Photograph. This new app comes with two different sections, first section includes online services offered by UIDAI and the second section includes ‘My Aadhaar’ where you can add profiles of any Aadhaar card holder.

Uninstall any previously installed versions of the #mAadhaar app from your mobile. Download and install the #NewmAadhaarApp from: https://t.co/62MEOeR7Ff (Android) https://t.co/GkwPFzuxPQ (iOS) pic.twitter.com/InTs5NwakL 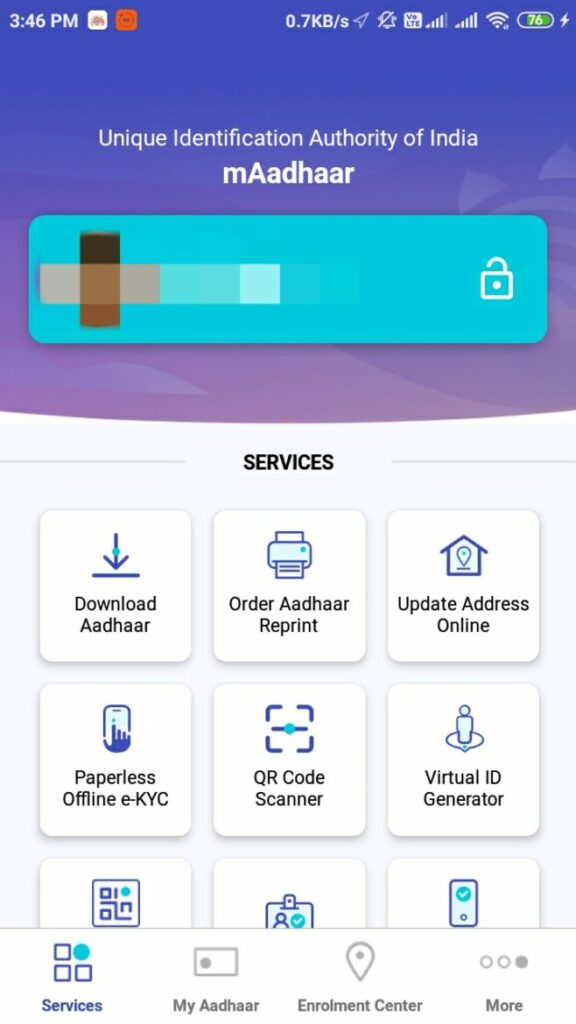 Users can find enrolment centers within the app, download their Aadhaar card, update address online, lock/unlock their biometrics, share Aadhaar details with anyone via QR Code/SMS/E-mail. Government has also approved the app to be used anywhere where Aadhaar is necessary.

Also, the app will be helpful for the time-based OTP known as TOTP, though it will be valid for only 30 seconds, it will solve the problem where Aadhaar OTP does not reach the user’s mobile for some technical issues.

The #NewmAadhaarApp has two major sections:
Aadhaar Services Dashboard – Single window for all Aadhaar online services applicable to any Aadhaar holder
My Aadhaar Section – Personalised space for the Aadhaar profiles you add on your App for the selected profile. pic.twitter.com/kK3W3T9boY