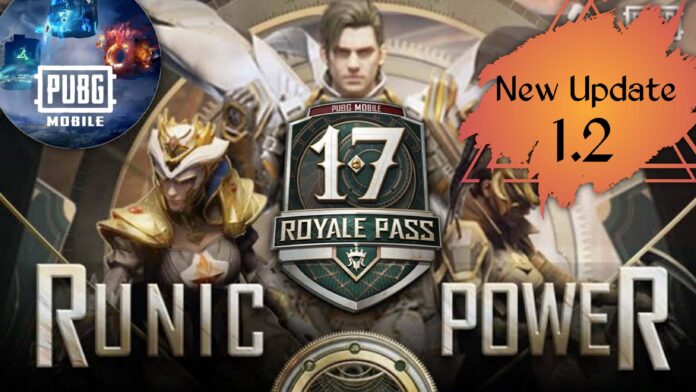 After a lot of Effort, finally the developers of PUBG Mobile Released the Highly-Anticipated 1.2 update. There are many new modes and features introduced a new firearm – Famas, Power armor, various in-game improvements, Metro Royal Honour, and including the Runic Power Game mode.

NOTE:- Players can download or update this game from the Google PlayStore and Apple App Store. They can also obtain the following rewards by updating the game before January 17th 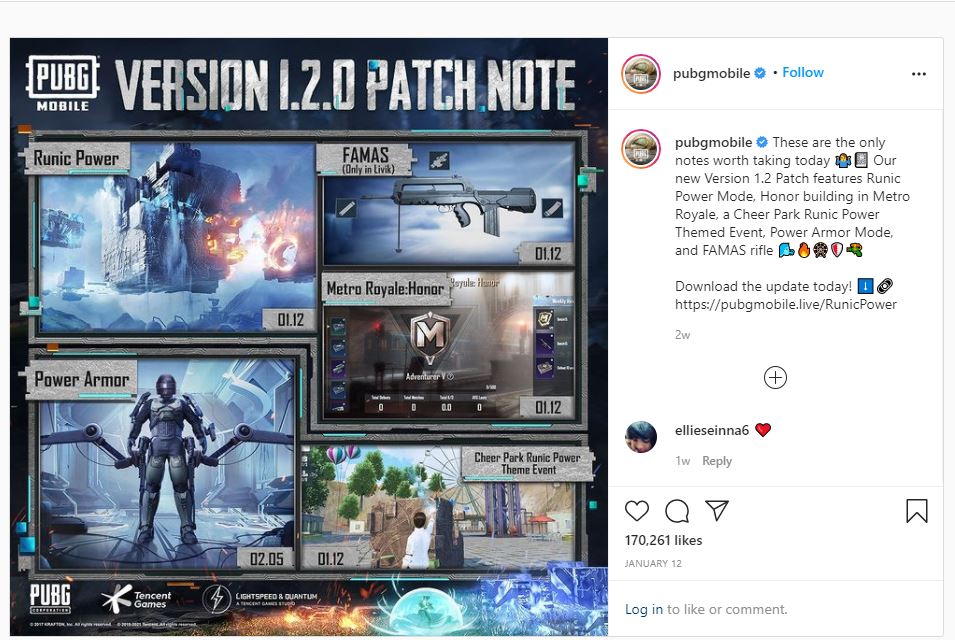 Users can download its update in its official APK file from its official website. Users do not need an OBB file to install the PUBG Mobile 1.2 Runic Power global version update; only the APK file will suffice.

Before downloading it Everyone must ensure that there is sufficient storage space on their devices because the APK file’s size is 613 MB.

Note: select the HD Resource Pack – Low-Spec or desired resource pack. After the pack is downloaded, everyone can enjoy the new features added in the game’s latest version.

sjDfreak
RELATED ARTICLES
How To