Honor Launched Band 5i and Magic Watch 2 in India

Honor launched the Band 5i and Honor Magic Watch 2 Smartwatch in India yesterday with Honor 9X. On 22nd October the company launched the Honor Band 5i in China and now it will be available here in three colour variants – Meteorite Black, Coral Powder, and Olive Green. It is powered by 91mAh battery which can last upto 9 days and takes 1.5hrs to get fully charged

The fitness band features a 0.96-inch coloured touchscreen TFT display with a screen resolution of 160 x 80 pixels with a capacitive home button. This comes with 5ATM water resistance certification and 9 sports modes, heart sensor and many more features. It is priced at Rs. 1,999 and will be available on Amazon from 18th January (Prime Members) and 19th January (Non-Prime Members). 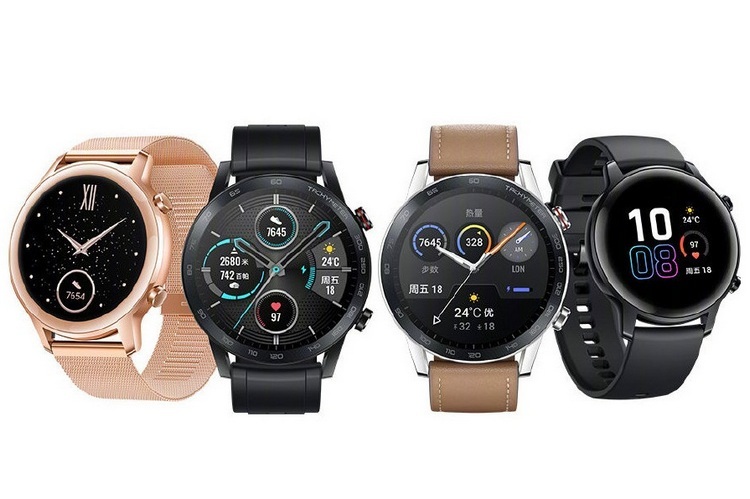