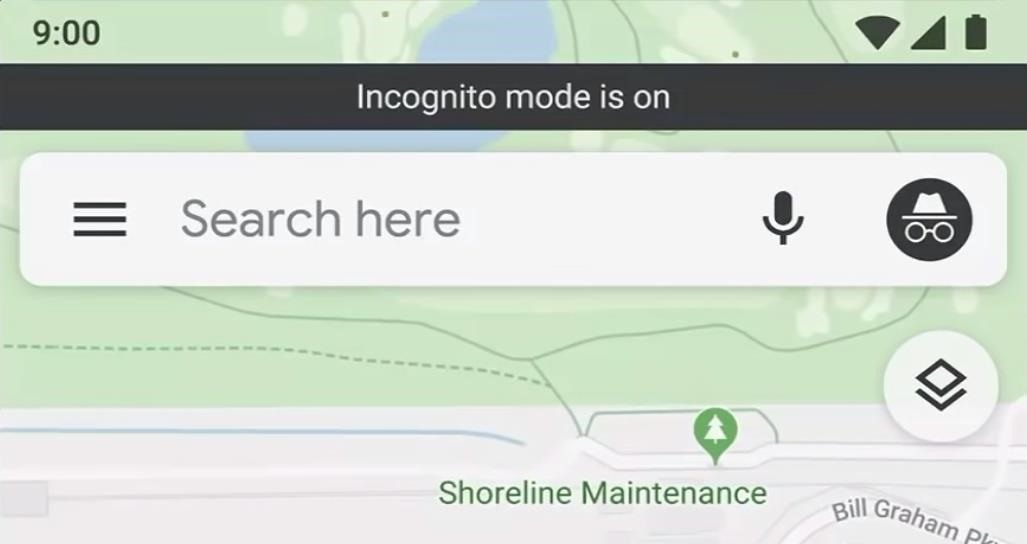 After Google Chrome, then YouTube and now it’s time to use the incognito feature in Google Maps. Goggle is rolling out the feature for Android smartphones and all users will get this feature in a few days or weeks. The company announced this officially in a post in Google Maps support forum. 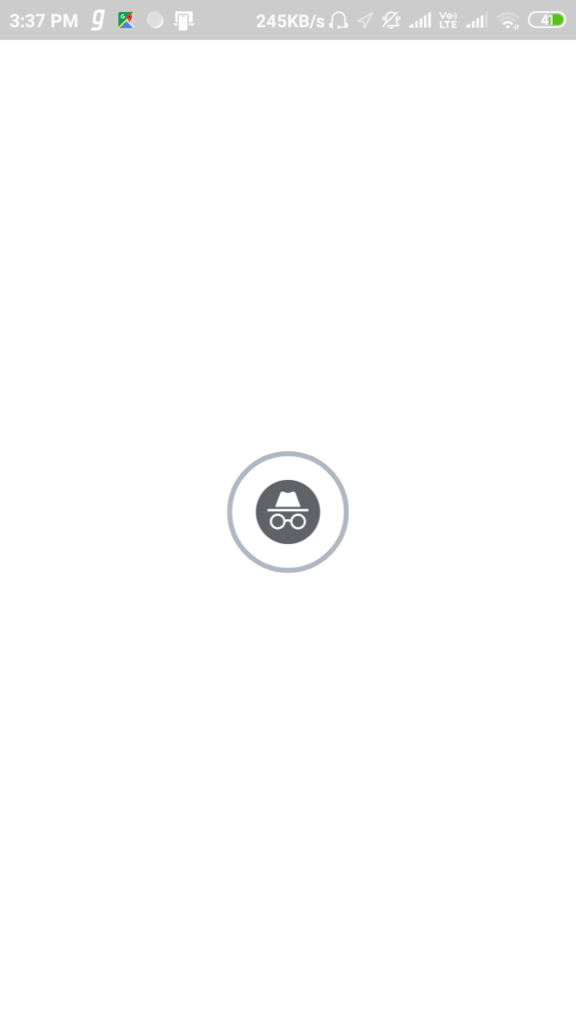 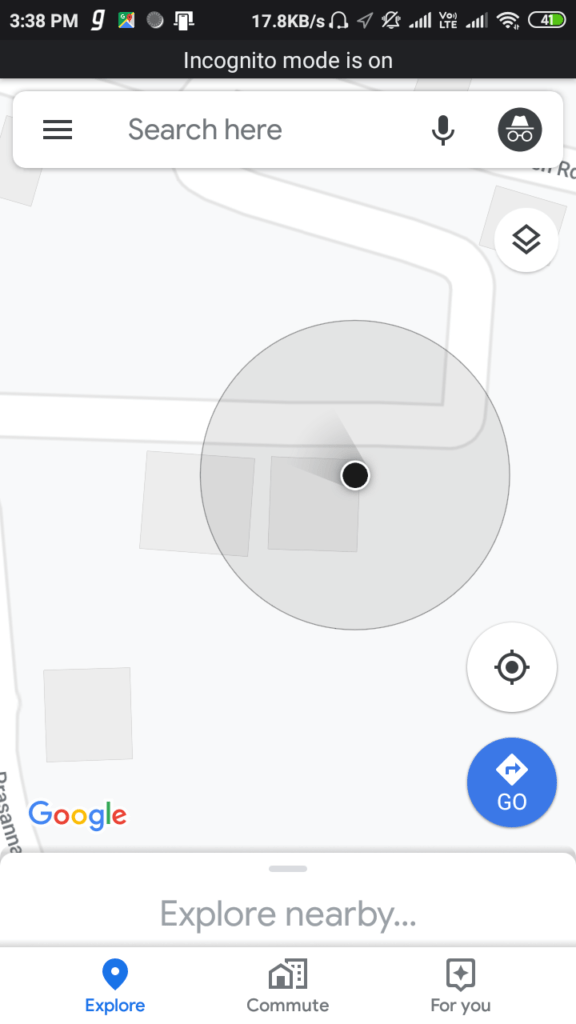 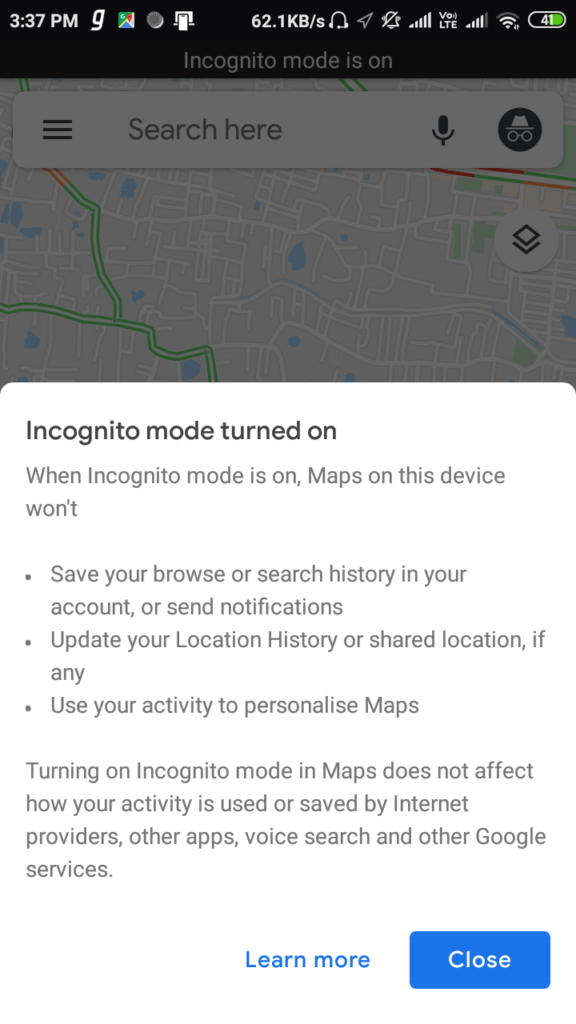 Steps to Turn On the Feature

Steps to Turn Off the Feature 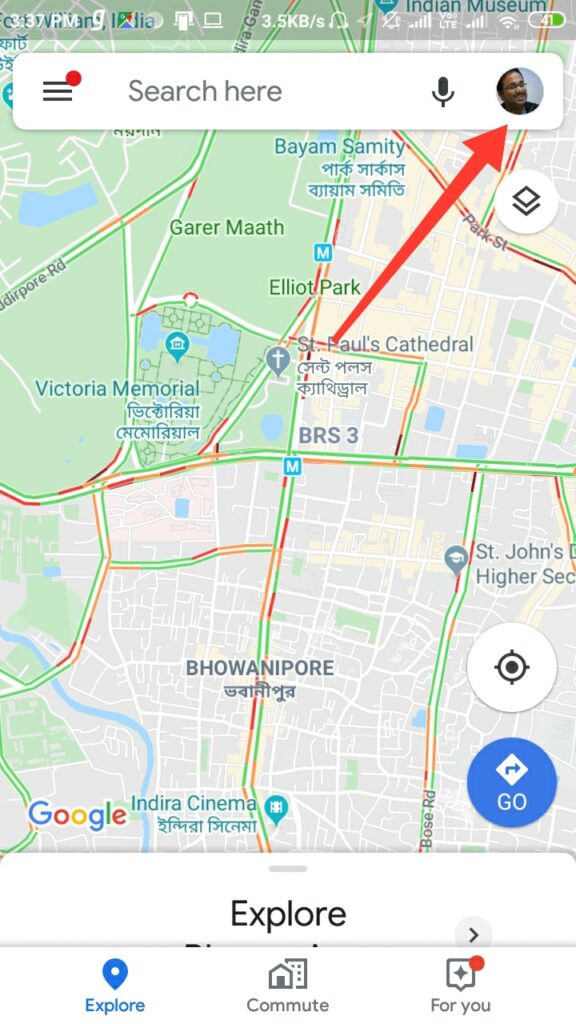 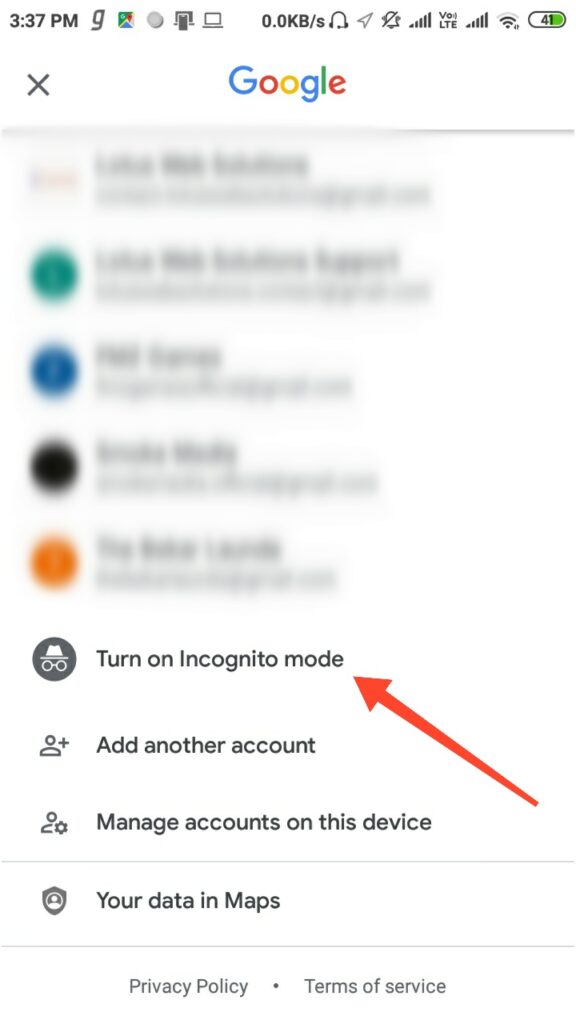 While Google Maps Incognito mode feature is on, all searches will be kept out of your search history, location history won’t be impacted while the mode is on, and users’ personal data won’t be used to personalise maps.

There is no confirmation on the launch of this feature for iOS users. We will keep you posted if we get any further updates on this. And for more interesting tech news keep following our website.