Google is rolling out a new file sharing feature for Android users. 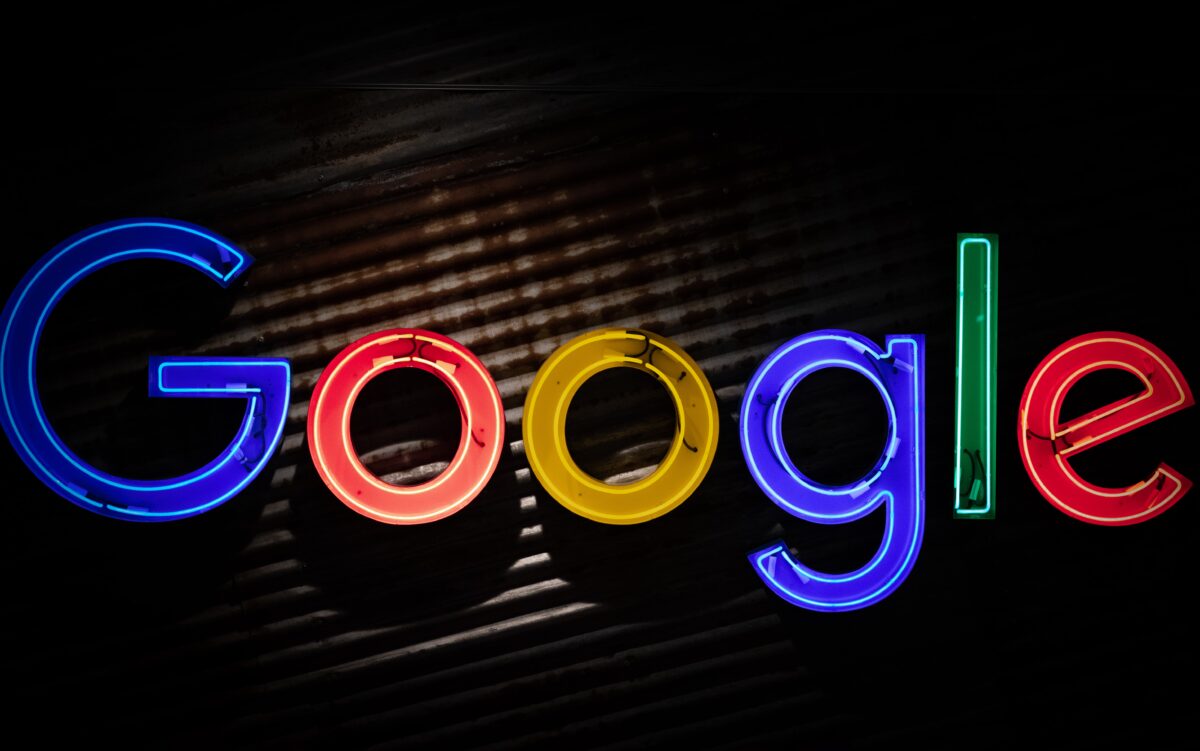 The company has named this new feature Nearly Share. Google may launch the new feature by August. This feature will be similar to the AirDrop feature offered in Apple iPhone smartphones. Meaning, Google will now make its file-sharing app available to Android smartphone users. Till now Android users used to resort to Chinese apps such as Shareit for file sharing, which India recently stopped due to national security reasons.

Explain that AirDrop service is for Apple iOS and macOS users, with the help of which file and photo are transferred between Mac Computer and other iOS devices. During this time there is no need for any kind of e-mail or mass storage device. Google has announced a huge investment in India. The company will spend this amount of investment from education to the social sector.