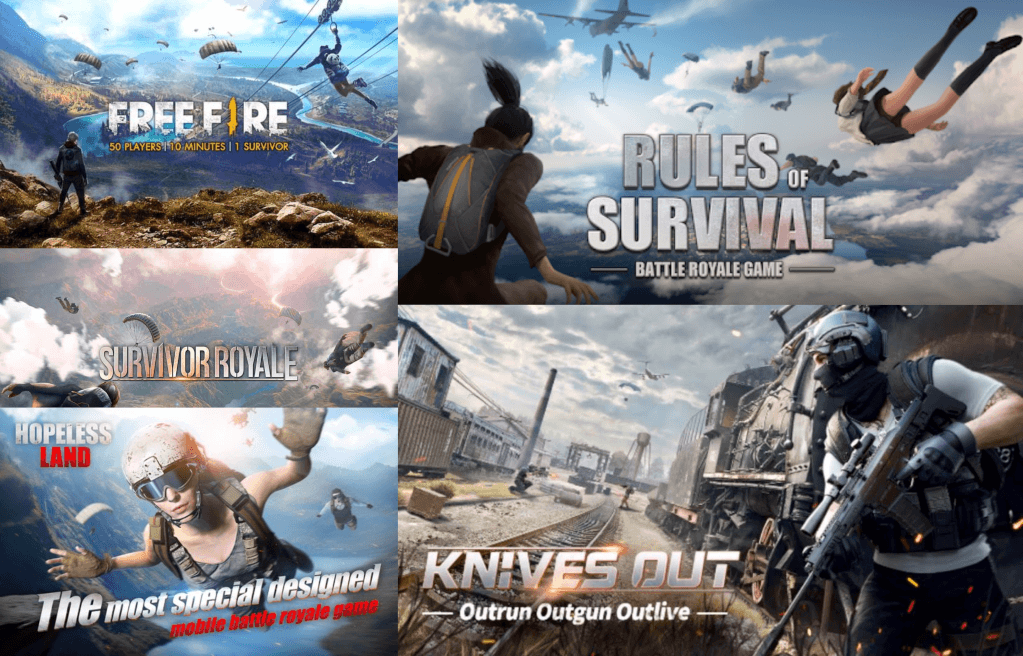 Rules of Survival is available for PC, Android & iOS devices. But Mobile & PC players cannot play together which is a plus point for mobile gamers. In one match there will be upto 300 players and you have to survive the 20mins match to win. This is the first battleground game which allows this number of players in one match. 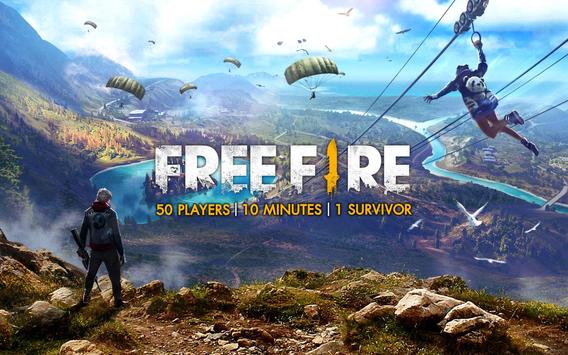 Free Fire can be played on both Android & iOS Mobile Devices. There is no PC version of this game. In every 10 minutes match, you have to compete with 49 other survivors to win the match. The games take less space on your phone than other battleground games. 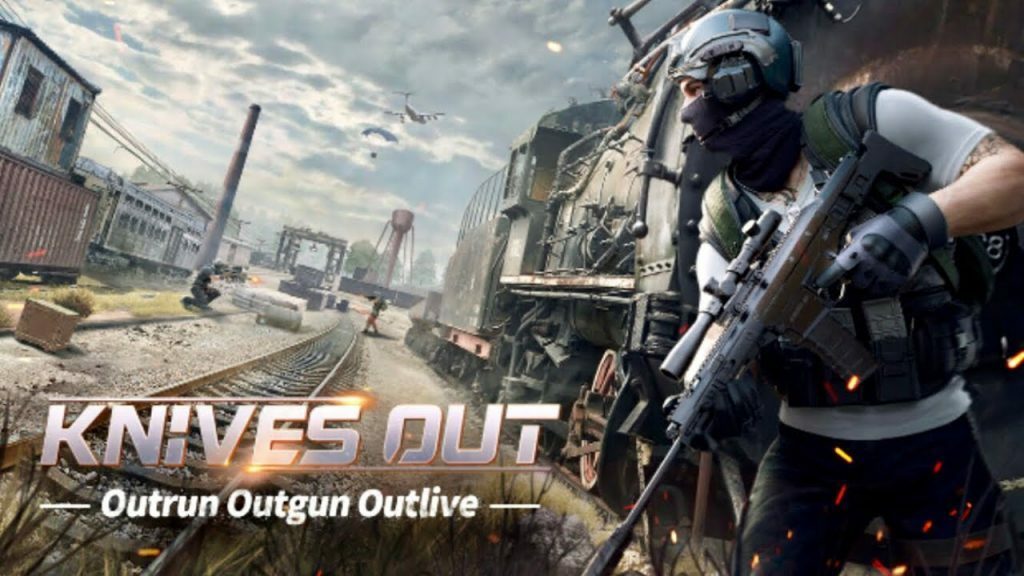 Knives Out is a battleground game which is available for PC, Android & iOS devices. You have to survive among 100 players by collecting weapons, exploring the huge map and of course killing other players. 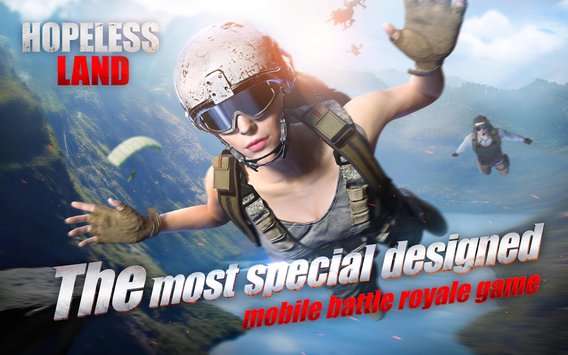 In Hopeless Land there will be 121 players in one match which is unique than other battleground games. You have to explore the vast map and also you have to survive at the end of the game to win. It’s available only for mobiles devices (both Android & iOS).

There will be upto 100 players in Survivor Royale and the match duration is 20mins. You have to fight to survive for the victory.
Both solo and cooperative 2- or 4-player modes are available. It’s available for PC, Android & iOS devices.