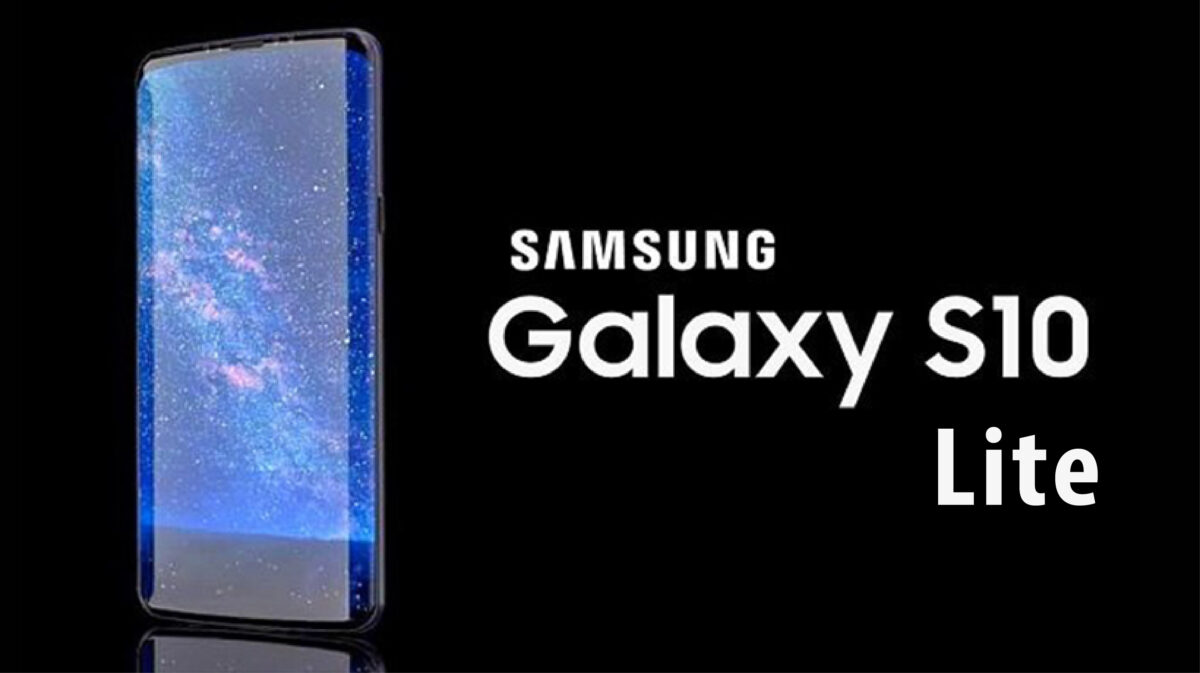 On 23rd January Samsung launched another affordable premium smartphone named ” Samsung Galaxy S10 Lite” and as the name suggests it is the lighter version of  Samsung Galaxy S10. The company also launched the Samsung Galaxy Note 10 Lite in India. The device will be powered by octa-core Qualcomm Snapdragon 855 SoC processor and a 4,500mAh battery with fast charging support.

It features a 6.7-inch Full HD+ Super AMOLED Plus display with a screen resolution of 1080 x 2400 pixels. The phone comes packed with 8GB of RAM and 128GB of internal storage that can be expanded upto 1TB with a dedicated microSD card.

Three colour variants will be available – Prism White, Prism Black, and Prism Blue. Pre-order has been started from 23rd January 2 P.M. and will available on sale from 4th February on Flipkart, Samsung.com, and major offline stores.