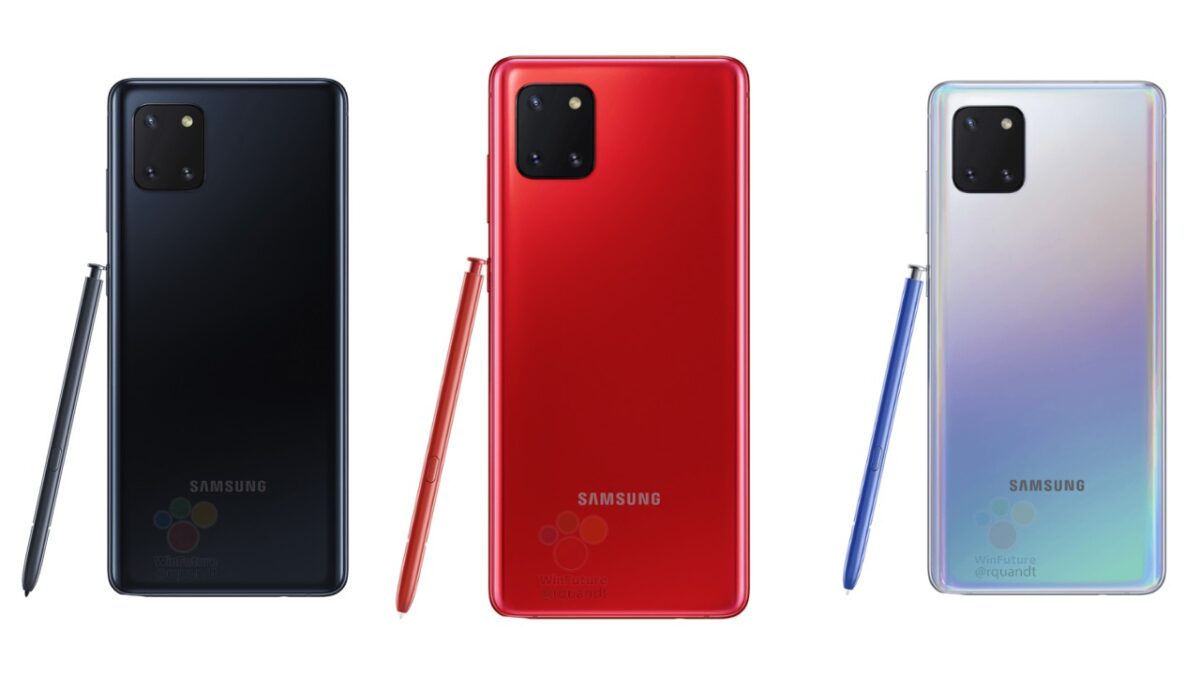 On 21st January Samsung launched the all-new Samsung Galaxy Note 10 Lite with S Pen which was unveiled earlier this month. The device is powered by the 2.7GHz Exynos 9810 octa-core SoC processor and a 4,500mAh battery that supports Super-Fast charging technology. The smartphone will be available in three colour variants – Aura Glow, Aura Black, and Aura Red.

It features a 6.7-inch Full HD+ Infinity-O Super AMOLED display with a screen resolution of 1080 x 2400 pixels with 20:9 aspect ratio a pixel density of 394ppi. The phone comes packed with 128GB of internal storage that can be expanded upto 1TB via a dedicated microSD card.

Pre-booking for the smartphone has started and will be available for sale via all major online and offline retailers starting 3rd February. Samsung users will get a promotional upgrade discount of upto Rs. 5,000 on purchase of Samsung Galaxy Note 10 Lite. Also, customers will receive the S Pen stylus bundled with the smartphone.