sjDfreak
HomeTech NewsOppo Launches A91 and A8 in China: Price, Specifications
Tech News

Oppo Launches A91 and A8 in China: Price, Specifications 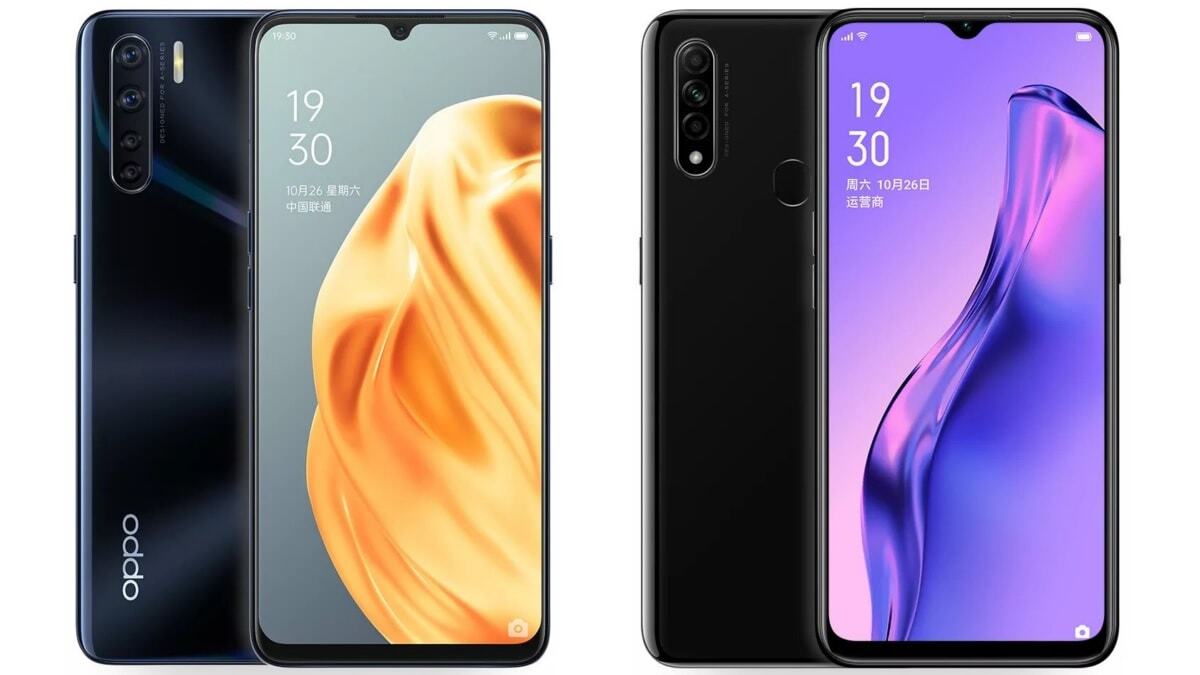 Oppo launches two new smartphones A91 and A8 in China, which increases the number of phones under A-series. Oppo A91 is now up for pre-orders and it will go on sale from 26th December, comes in three colour variants – Red, Blue, and Black. Oppo A8 is also available for pre-orders and also it will go on sale from26th December, comes in two colour variants – Azure and Black.

This smartphone is powered by an octa-core processor and a 4,000mAh battery with VOOC 3.0 flash charge support. It features a 6.4-inch Full HD+ AMOLED display with a screen resolution of 1080 x 2400 pixels and 90.7% screen-to-body ratio. The phone is packed with 8GB RAM and 128GB of internal storage.

Oppo A8 is powered by an octa-core processor and a 4,230mAh battery. The smartphone features a 6.5-inch HD+ display with a screen resolution of 720 x 1600 pixels and 89% screen-to-body ratio. It also comes in a single storage variant – 4GB of RAM and 128GB of internal storage (that can be expanded upto 256GB via microSD card).