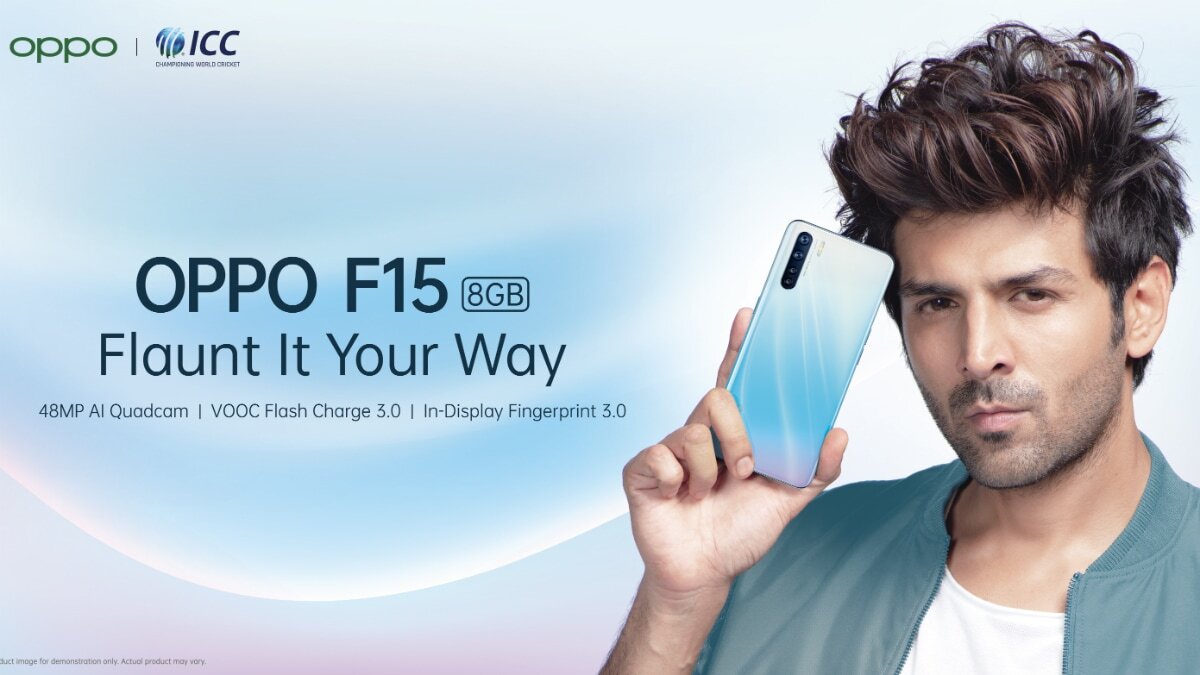 Oppo is ready to add a new smartphone named Oppo F15 in its F-series of smartphones in India. The phone is set to be launched on 16th January and some of its specifications have been teased on a landing page of Amazon. The company is claiming that this smartphone is basically an upgraded version of Oppo F11 Pro and Oppo F9 Pro.
On the rear side, Oppo F15 will have a quad camera setup that will include a 48MP primary shooter with AI, an 8MP ultra-wide camera with a 119-degree FOV, a macro lens, and a depth sensor. Oppo F15 will be powered by a 4,000mAh battery which will support 20W VOOC Flash Charge 3.0 for fast charging. It also comes packed with an ergonomic design with a gradient back finish and the all-new in-display fingerprint 3.0 sensor.

Oppo said that the smartphone will be coupled with minimum 8GB RAM and 128GB internal storage. More details will be updated soon in a separate article after the launch of Oppo F15.

(Will be updated soon with more details)