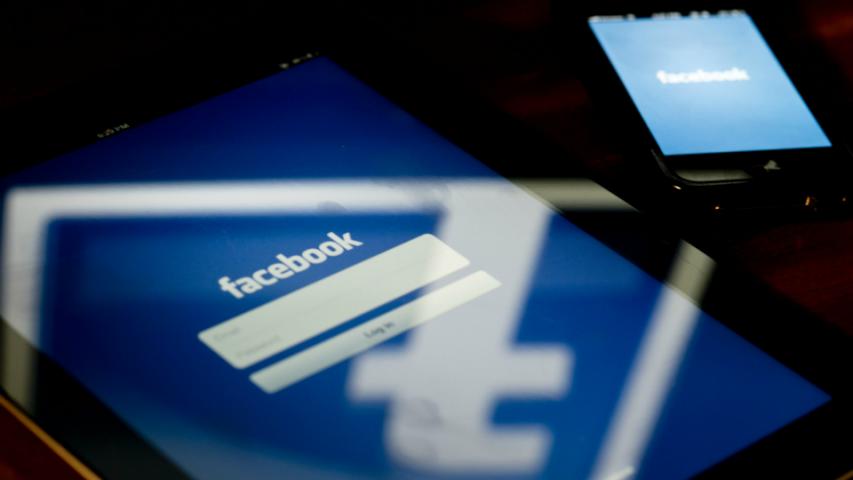 On 20th September Facebook announced that they have suspended “tens of thousands of apps” for violating the privacy policy. These thousands of apps have been associated with 400 app developers.

The company hired more staff to enforce their policies and they have also removed a number of APIs, the channels that developers use to access various types of data. Archibong said “We’ve grown our teams dedicated to investigating and enforcing against bad actors. This will allow us to, on an annual basis, review every active app with access to more than basic user information. And when we find violators, we’ll take a range of enforcement actions.”

Facebook’s VP of Product Partnerships, Ime Archibong, said in an official blog post: “Our App Developer Investigation is by no means finished. But there is meaningful progress to report so far. To date, this investigation has addressed millions of apps. Of those, tens of thousands have been suspended for a variety of reasons while we continue to investigate”.

Facebook already took legal action against the persons who are involved in this data conspiracy. “In May, we filed a lawsuit in California against Rankwave, a South Korean data analytics company that failed to cooperate with our investigation. We’ve also … filed an action against LionMobi and JediMobi, two companies that used their apps to infect users’ phones with malware in a profit-generating scheme”, said Archibong.