Call Waiting Feature is Integrated within Truecaller Voice, Rolled out to iOS Users 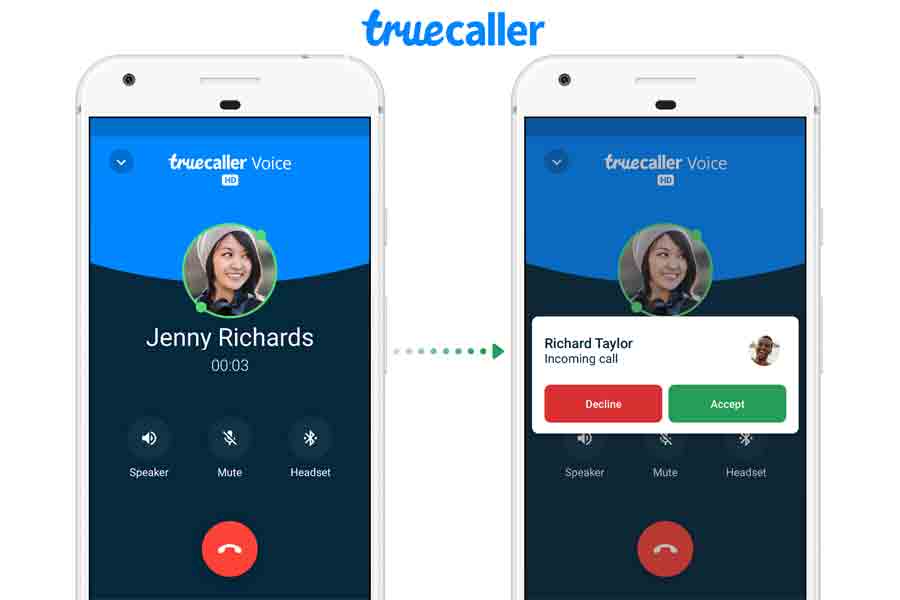 Truecaller launched Voice Call feature for Android users named “Truecaller Voice”, the Voice over Internet Protocol (VoIP) based voice calling services back in the month of June. Now they have rolled out the feature for iOS users globally. Another update which came is the integrated Call Waiting feature.

It is designed to enable high-quality voice calling feature on the Truecaller app using mobile data or a Wi-Fi network. The truecaller app is now a serious competitor of Skype, Facebook Messenger, WhatsApp and more. The app will also notify users if a second call comes in between a current call. The app can also inform the second caller about the user is busy in an ongoing call.

“This provides users with the freedom to either continue with the ongoing VoIP call or switch to the second call based on their choice. The feature is built to operate seamlessly across both phone and VoIP calls,” the company said in a press statement.

The new changes would help Truecaller attract new users and enhance engagements on its voice service. So let us know what you think about this new feature n the comment section below.