sjDfreak
HomeTech NewsAudio Playback Feature in Notifications on iOS devices is being Tested by...
Tech News 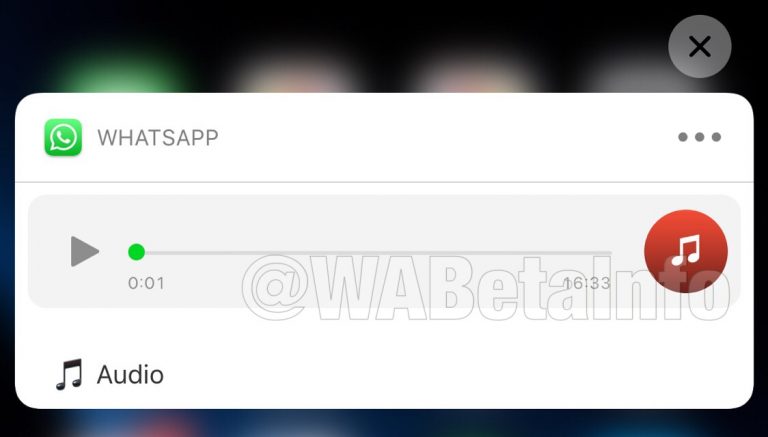 WABetaInfo, the WhatsApp Beta Tracker reported that it ha enable audio playback feature in notification in iOS devices for only a few users. This feature can be seen in the iOS beta 2.19.91.1 version for limited users only. The feature allows you to listen to the audio message/music playback right from the notification area.

Users need to be on the latest WhatsApp 2.19.91.1 iOS beta from TestFlight in order to be able to test the audio playback feature. WhatsApp Business beta for iOS 2.19.90.8 is also in the list to get the update along with the normal WhatsApp Messenger beta 2.19.91.1 version. If you don’t receive the update, don’t worry you will get it soon. 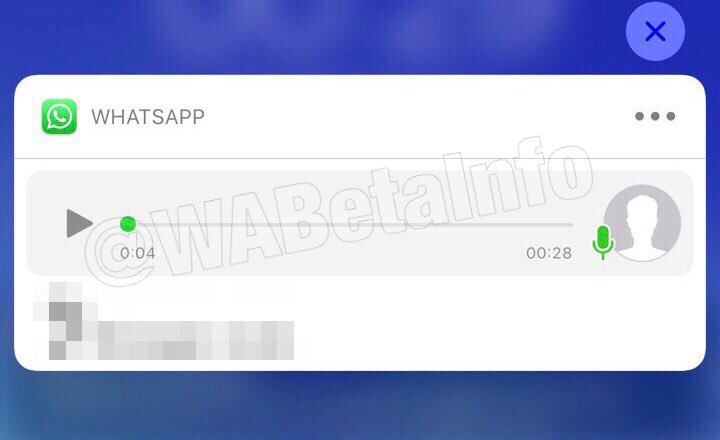 If you didn’t see the feature using the latest version then try it by reinstalling the app after backing up your chat history ofcourse. WABetaInfo also mentioned that sometimes the below-mentioned rules can be applied:

Sometimes the opposite might also happen. WABetaInfo is not sure when this rule is applied, but in many cases, it worked.

🔈 WhatsApp for iOS to support audio playback in notifications today for a few users!https://t.co/SOu07uvmMO

Requirements are listed in the article.
If you are lucky, you can already start to test both features (voice message + audio file playback)