Apower Mirror : Control Android From PC or Mac Using Your Mouse and Keyboard . 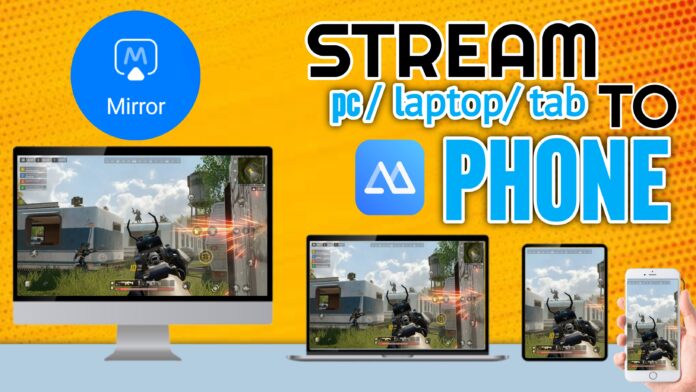 ApowerMirror is a wireless screen mirroring app that can be used to control and cast Android phones to PC, Mac, Smart televisions ( Television box) with AUDIO.

Apower mirror allows you to connect and image your phone to PC via USB or WiFi, and you can ever control Android from PC or Mac using your mouse and keyboard. Also, it offers fresh features for you to record the screen, take screenshots, add notes, and more. 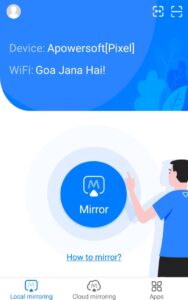 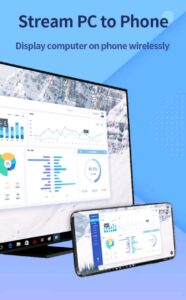 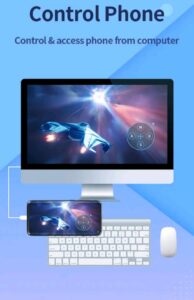